After graduating from West Point, he served in the Army in Public Affairs. He has two stories that he likes to share:

His peers double dog dared him to put an exploding cigar on his colonel's desk. Succumbing to peer pressure, he did. Later that day, there was an explosion heard in the colonel's office -- two explosions, actually. One from the cigar, and one from the colonel. Luckily, the colonel had a good sense of humor! 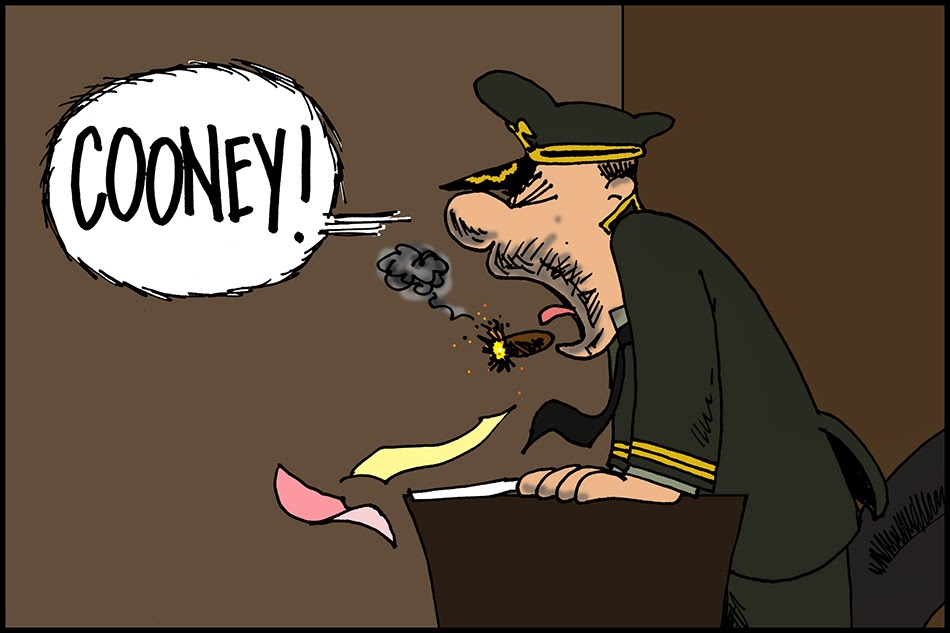 While stationed in Germany, he and his buddy thought it would be cool to travel around Europe. As war and history buffs, they thought it would be cool to travel to Paris and see the Bastille. They got to where their map of Paris said it should be...but there was no Bastille! Finally he gathered the courage to ask a gendarme where they could find it. "It was here," replied the gendarme. "Before the storming of the Bastille, in which it was destroyed!" Oops! They'd forgotten that part of the story! 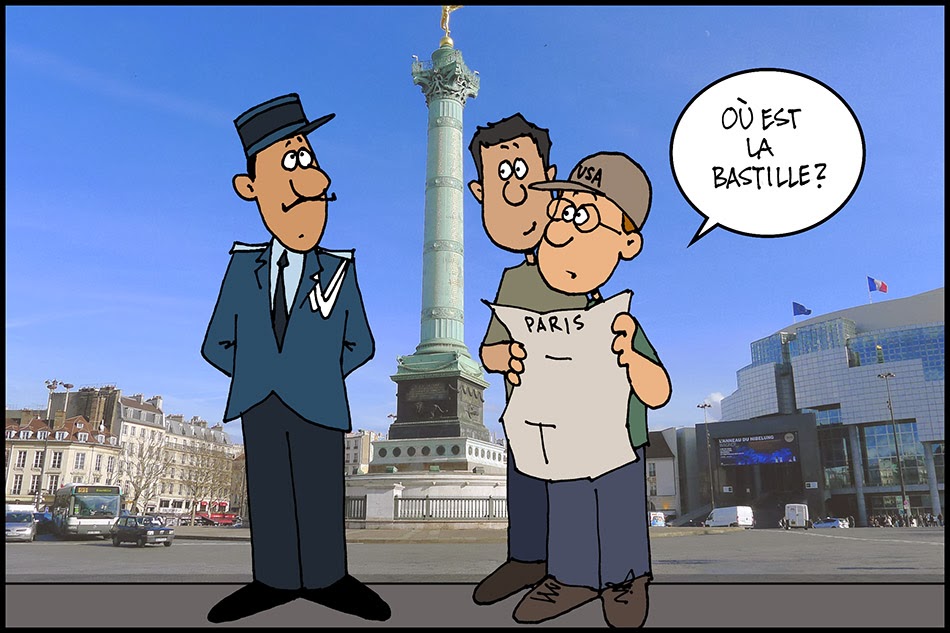 Posted by Kevin Beckstrom at 5:03 AM
Email ThisBlogThis!Share to TwitterShare to FacebookShare to Pinterest
Labels: army, France, Paris, retirement