Yes, it's that time -- time for the year in review! We start today with the Top Five from the Sketchbook. Tomorrow we see the runners-up, followed by the Top Ten. Keep coming back...there's more!

No. 5
This one garnered the most complaints, mostly from those who love being in nursery... and who doesn't? They have snacks! There were also those who totally agree with the idea... 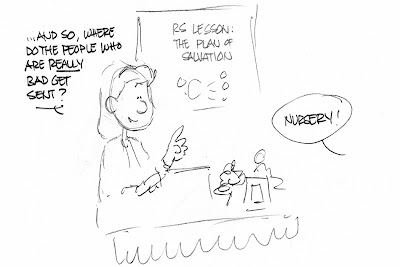 No. 4
There were a lot of people who agreed with this idea, too. Don't ask. 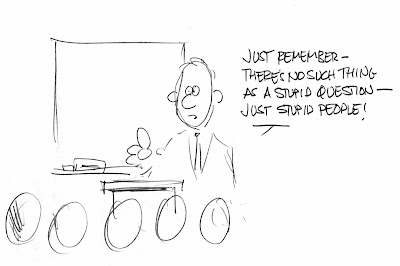 No. 3
One of the big movies from the first of the year was Les Miserables (yes, technically the movie was released in December 2012, but that's beside the point). The film and the music were popular in our home, especially when the songs were taken out of context. 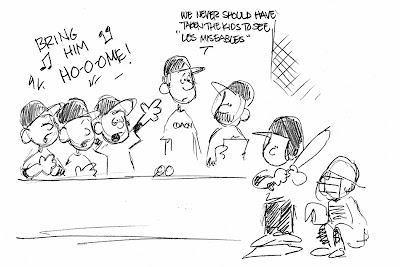 No. 2
It's one thing to know what it feels like, it's another thing to listen... 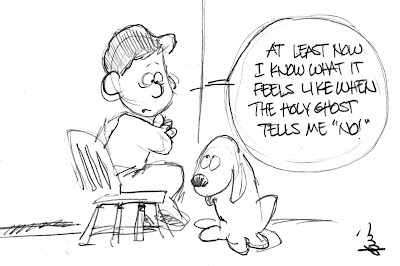 No. 1
The Conference sketchbooks are always a favorite, both for me and for you. This one is from the Priesthood Session of April Conference. Do you remember the talks? 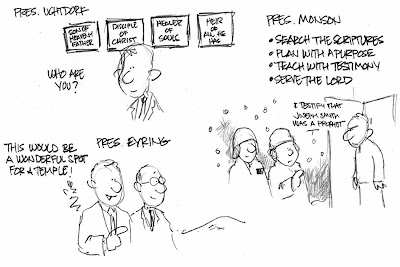 Posted by Kevin Beckstrom at 5:03 AM
Email ThisBlogThis!Share to TwitterShare to FacebookShare to Pinterest
Labels: sketchbook, top ten