What we've been waiting for all year! Here's the Top Ten from 2018. Today we examine the first half!

10. Here's another one that snuck in at the end of the year. Everybody loves the tots! 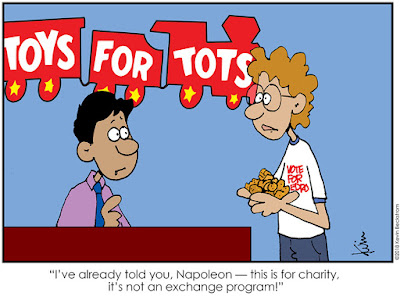 9. There was a series I ran earlier this year, "Hymns for the Road Home." The gags were based on songs that might make the after-work commute just a little less stressful. 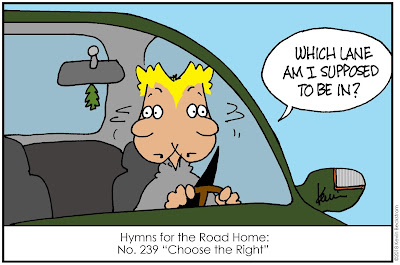 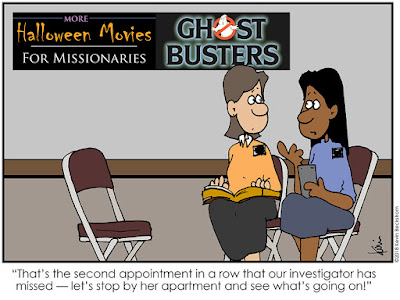 7. This one was hatched late at night, and my wife and I egged each other on as we worked on the words. 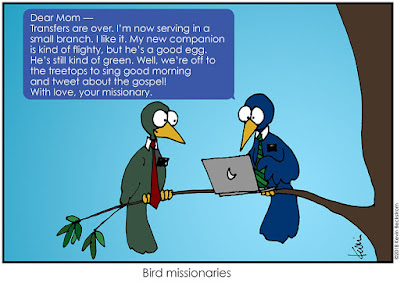 ...and rounding out the first five of the Top Ten:

6. We've all been there. It's almost like it was yesterday! 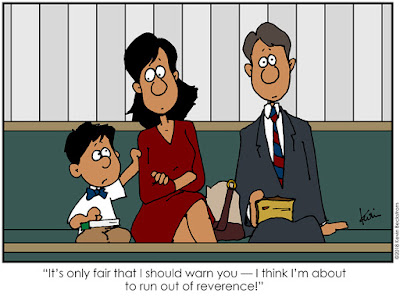 Come back tomorrow for the rest of the Top Ten! Be careful out there tonight!
Posted by Kevin Beckstrom at 5:03 AM
Email ThisBlogThis!Share to TwitterShare to FacebookShare to Pinterest
Labels: countdown, top ten